Yuuki Yasune (安音悠生) is a voicebank for the UTAU program.

Don't let her cute persona fool you; Yuuki is actually a huge spoiled brat. She's always screaming and demanding for people to get her stuff and insults them while at it. She can be nice, but only if you give her something in exchange, like cake or other sweets. Despite this, she actually cares for people she likes and hates to see them upset; Especially if she's the one who made them upset. She's really childish. If she doesn't get her way, it doesn't matter who she's in front of, she'll throw a massive temper tantrum. It's REALLY EMBARASSSING to anyone watching. Around most people, Yuuki is very forceful. For example, if she wants to go shopping, she will literally DRAG a person around even if they don't want to go. She comes off as pushy and immature to a lot of people, which isn't far from the truth. When she's faced with something she doesn't like, she either ignores it in it's entirety or strongly voices her opinion. Finally, don't trust her with anything expensive. She'll probably drop it the second you hand it to her.

All the provisions below shall be applied to the voicebank, Yuuki Yasune. 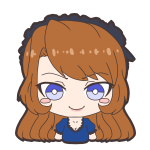 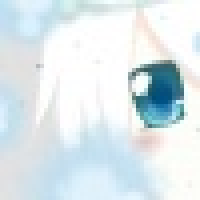