Yuina was first released on January 7, 2017. Her original bank is VCV and monopitch. This voicebank hasn't been updated since, although there are many errors present.

On August 16, 2020, Yuina received an updated CVVC bank.  The bank is tripitch and improves upon the flaws of the original bank.

Yuina was constructed by Miyuki when Miyuki herself was 15 years old. She was programmed to do whatever tasks Miyuki wanted her to be capable of, and was consistently updated over time. The only things that Yuina was not programmed with were vanity and jealousy. Yuina prioritizes patience and kindness to all, even to those that are undeserving. She is always at Miyuki's side, often being her primary source of care due to Miyuki being away from her parents for large portions of time. Yuina cooks, cleans, and takes care of Miyuki and her bandmates. Beneath Yuina's cheerful exterior, she is capable of being a weapon of mass destruction. It's unknown even by Miyuki the scale of Yuina's potential rampage or what damage it could cause, so she tries to protect anyone curious from dismantling her and finding the weapon of mass destruction setting.

Yuina's voicebanks are and will always be free for usage in the UTAU program.

It's unsure how many people have used Yuina, but it is hoped that she is used more.

Both banks are in zip format.

Yuina's CVVC can be downloaded here: 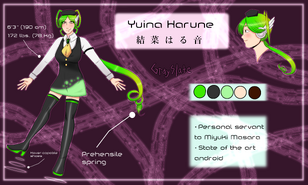 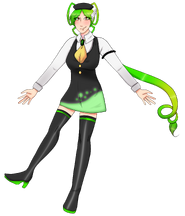 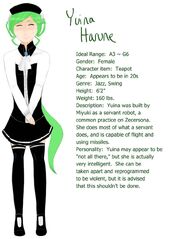 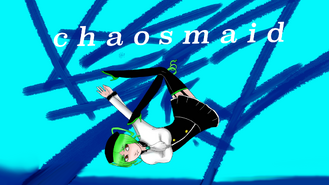 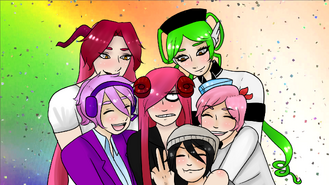 (OLD) Yuina pictured with Miyuki, Hanae, Souma, Mikadzuki, and Katsuo
Add a photo to this gallery

Retrieved from "https://utau.fandom.com/wiki/Yuina_Harune?oldid=213245"
Community content is available under CC-BY-SA unless otherwise noted.