His range is between B2~A4. I often use C3 for his normal range.

He have a deep voice. A bit shota  and kind of breathy.

Parasite : A Virus(using a human body as a medium) that ran away with a smart kid from the ANTIvirus's top company.

Ronri : A 13 years old kid that ran away with Parasite

If one is caught breaking the rules,please REPORT to the creator IMMEDIATELY.

This article is written and certified true and correct by the author of the character (T-BONE).Please DO NOT change anything here without her permission.

Any problems, do inform the author. 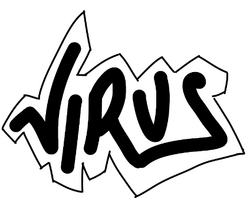 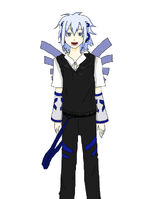 One of his earliest design