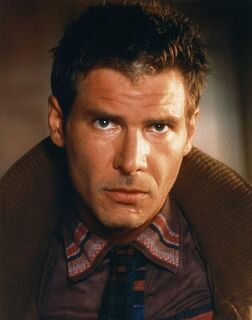 Off-world: The Blade Runner Wiki is a dedicated to Philip K. Dick's 1968 novel ''Do Androids Dram of Electric Sheep?'' and the derivative works it has spawned, most notably the ''Blade Runner'' film franchise.