Shiroku originally was a recolor-fanloid of Hatsune Miku created by Mystycl in late 2011 as a joke. In summer of 2012, they made her into her own unique character through UTAU.

Shiroku is a pure-hearted, positive character. Even during the darkest of times, she does her best to stay positive and cheery, for the good of herself and those around her. She's even a bit of aloof because of it, as she often ignores the negatives instead of solving them. Her dream is to become an idol, not like in J-Pop or K-Pop, but like the Vocaloids and popular UTAUs. 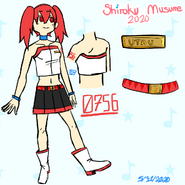 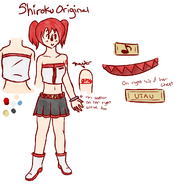 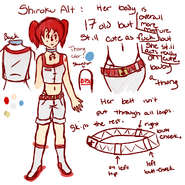 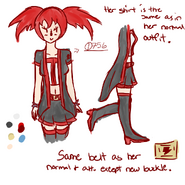 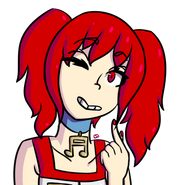 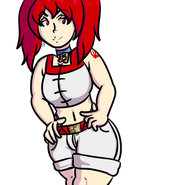 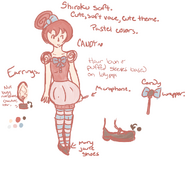 mystycl - Unused soft concept
Add a photo to this gallery
Retrieved from "https://utau.fandom.com/wiki/Shiroku_Musume?oldid=207026"
Community content is available under CC-BY-SA unless otherwise noted.