Pinku (ピンク) is a voicebank for the UTAU program.

According to his official website, Pinku was first recorded around 2013-2014 and was formerly known as "Betsuon Pinku" (別音ピンク). His original voice was recorded to test a new microphone. As Betsuon Pinku, he was initially a skunk-kemonomimi, then became a human. His current form features him as a bat. Afterwards, he received additional Japanese voicebanks and an English one. The English voicebank in particular underwent various tests, but a final bank for the language was being developed under a custom recording style. A Mandarin Chinese vocal was in the works, but the English language was a priority.

The Mandarin Chinese vocal was later released for the DeepVocal engine on July 26, 2019. According to Tora's website, Pinku's UTAU production was announced to be discontinued. Further development of the character's vocals would be produced for DeepVocal only, however, downloads for his UTAU voicebanks were still available.[1]

Pinku is a based on a bat. 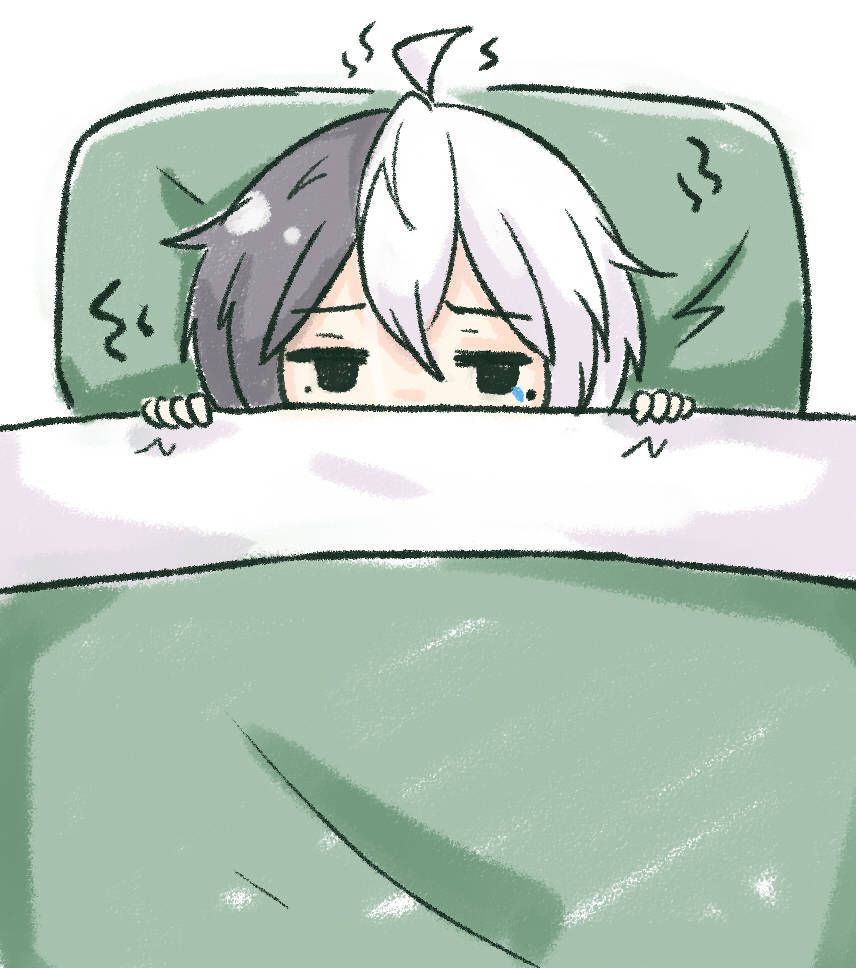 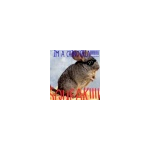