UTAU wiki
Register
Don't have an account?
Sign In
Advertisement
in: Work in Progress, Derivative characters, UTAU characters,
and 17 more

Mushiria is a voicebank for the UTAU program.

Mushiria is 90% mushroom, 7% fairy, and 3% dragon. She has a mischievous and mighty personality. But sings with soft and mature voice.

All the provisions below shall be applied to the voicebank, Mushiria. 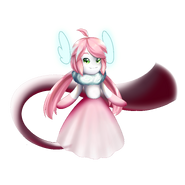 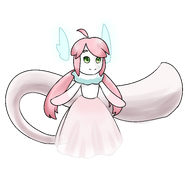