Gahata Meiji (歌幡メイジ (がはためいじ)) was a voicebank for the UTAU program. She was a collaboration with the Lifulu shop. Despite being discontinued, she is still one of the more popular voicebanks and is known for being high quality.

Meiji is known for her high-quality voicebanks and human-like vocals. 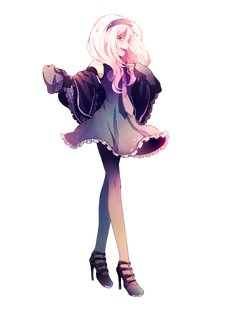 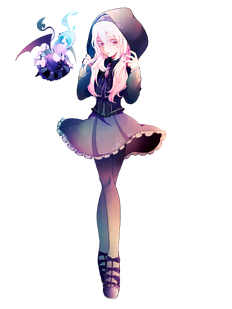 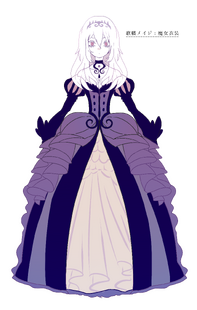 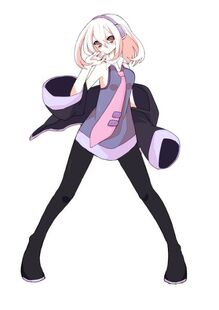 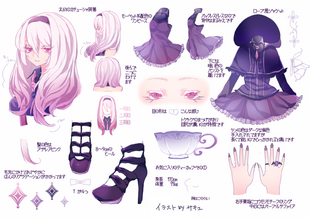 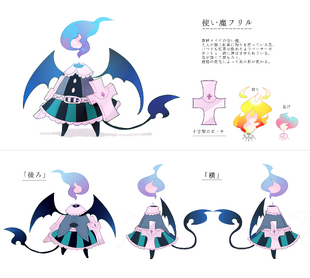 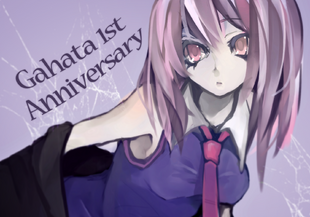 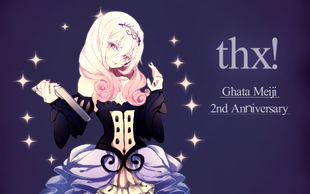 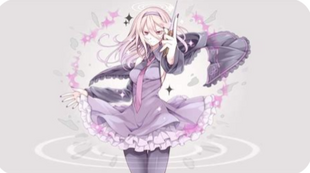