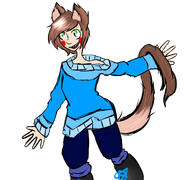 Hiroshi as a himalayan cat for the Survive the Night cover. 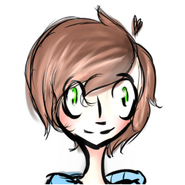 Hiroshi's official icon as shown in the UTAU and UTAU-Synth program.

Official picture from his Lynne cover. 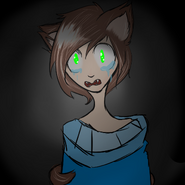 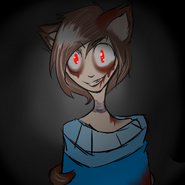 Second photo from the Five Nights at Freddy's cover

Picture used in the cover of "Alice the Human Sacrifice" also including Erin Ashford, Yan, and Peit♂n/Peit♀n

Used in the cover of "Matryoshka" featuring Yan

Retrieved from "https://utau.fandom.com/wiki/Hiroshi_Mizoguchi?oldid=165782"
Community content is available under CC-BY-SA unless otherwise noted.