Akihiko's voice is the default voice in the voicebank. To get his Trap voice, a flag of g-7/or g-10 must be applied.

The CV voice bank is encoded in Hiragana and Romanji.

The voice bank lacks some syllables, but it works fine with most songs.

Rin Madako(Showers her with affection since she’s so adorable)

ONE WAY(friends since ONE WAY hates Kurayami)

Dr.Demento( Wants to punch the male sometimes, but doesn't)

Akihiko is his own Genderbend

This Article has been written by the Creator of Akihiko Tsukikage, Please do not change any of the information. 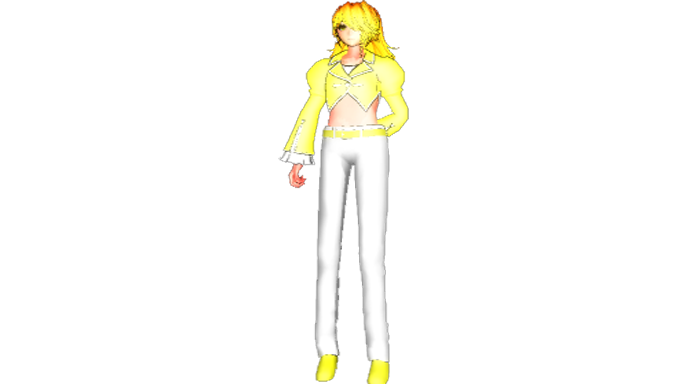 Retrieved from "https://utau.fandom.com/wiki/Akihiko_Tsukikage?oldid=197482"
Community content is available under CC-BY-SA unless otherwise noted.